Beautiful villa in Los Baños. This beautiful villa has a casita with a bbq as well as 4 bedrooms and 2 bathrooms, As we can see we have 2 air conditioning and an interior bedroom and a refurnished saltwater pool. It is partially furnished and in the kitchen there is a water filter as well as south facing, it has hot tub and guest house. There is a storage room and 2 sheds as a roof terrace.

Fortuna  is set in the mountains of Murcia. This traditional Spanish town, with its hot springs, lets you feel the tranquil pace of Spanish life away from the hustle and bustle of the tourist towns. Set in the north-east Murcia, the atmosphere of this beautiful town offers you an insight into the history of the area with the street and plazas full of atmosphere and history.

Fortuna is probably most famous for its healing water of the historic spa,  El Balneario de Fortuna-Leana. it was originally built in 1896, but has recently been thoroughly renovated, keeping its original charm. Its pools and baths take advantage of 52C thermal waters bubbling from beneath the ground. These waters were prized by the ancient Romans and Iberians and water’s unique composition became famous for helping with rheumatoid arthritis, osteoporosis and respiratory diseases like asthma and bronchitis. You don’t have to be ill to appreciate the wonderful relaxing waters; just enjoy the calming properties of the thermal baths or enjoy a message.

Between Fortuna and El Balneario Romano, within an outcrop of the Sierra del Bano, iis the intriguing site of La Cueva Negra that’s linked to El Balneario Romano. As the name suggests, the walls of the cave are black and there are numerous inscriptions known as tituli picti. The most significant inscriptions date from the 1st century AD and detail a cult of nymphs and other divinities, like Bacchus, Esculapio and Cibeles. archaeological work started here in the early 1980’s and it is believed that is was a place of worship for both Romans in the 1st century AD and for Iberians during the Bronze Age.

There are two large national parks around Fortuna and hosts a wide variety of wildlife and 50km of hiking trails. Bird life is especially prolific and there are several areas within the parks officially protected to care for certain species. During your walks through the carrasco pines and large oaks, you may see wild boar, foxes,eagles, hawks, owls and also the very rear Iberian lynx. 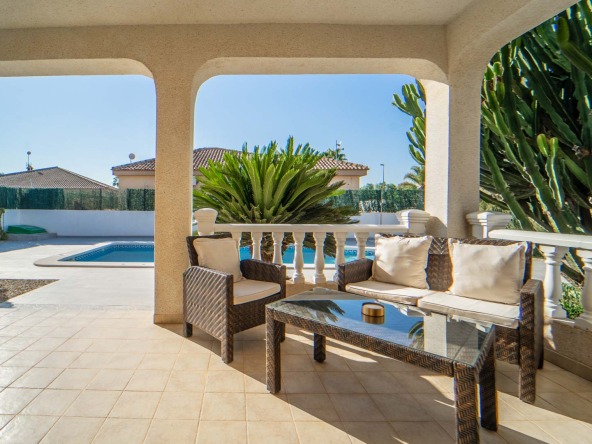 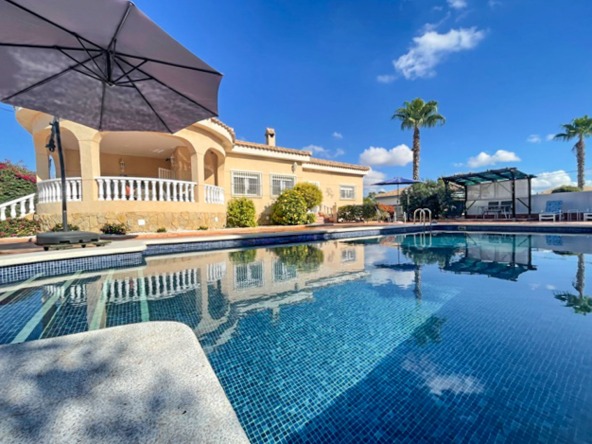 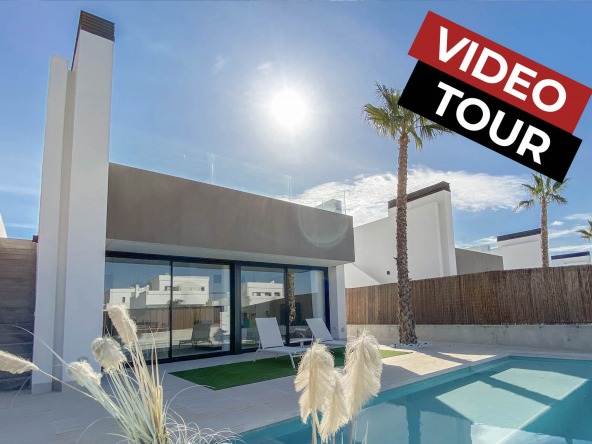 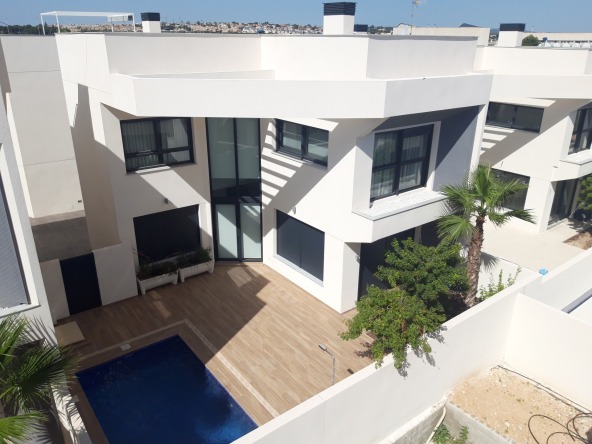